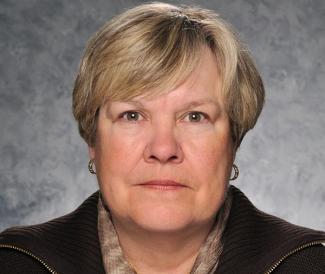 Pamela K. Lattimore, Ph.D., leads the justice and safety programs at RTI International. Her research focuses on evaluating interventions and investigating the causes and correlates of criminal behavior, including substance use and mental health. She is currently Principal Investigator for several multi-site evaluations and a Department of Defense-funded project examining the factors related to military workplace violence.

Dr. Lattimore is an expert on prisoner reentry and multisite, multimodal, multiyear experimental and quasi-experimental evaluations of programs and initiatives. She joined RTI in 1998 after a 10-year tenure at the National Institute of Justice. She is a Fellow of the Academy of Experimental Criminology. In 2015 she received the Peter P. Lejins Researcher Award from the American Correctional Association and the Distinguished Scholar Award from the Division on Corrections and Sentencing of the American Society of Criminology.