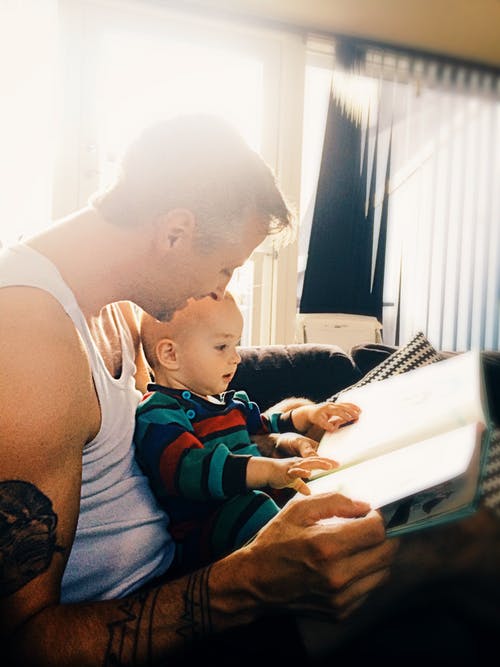 The majority of incarcerated men – hovering around 90% percent – have experienced at least one traumatic event in their lifetime prior to incarceration. These traumatic events include experiences of child abuse and neglect, physical and sexual assault, witnessing violence in the home and community, and having a loved one murdered, among others. Traumatic experiences may lead to mental health and substance use disorder symptoms and, when unaddressed, they are a potential driver of reincarceration after release, especially for young men (aged 18-24). Most trauma-based interventions, however, are provided only to incarcerated women.

To close this gap, we are researching the impact of a comprehensive trauma-based program for young men releasing from Florida state prisons. We are assessing whether treating trauma and providing other transitional supports – such as employment assistance – as young men return home will help to improve their community stability and enhance their psychological well-being, in turn, resulting in less likelihood that a person will become incarcerated in the future. The intervention approach focuses on reducing trauma symptoms such as impulsivity and aggression and increasing community stabilization factors such as coping, housing stability and employment — all factors critical to success after release.

We will follow participants for three years after their release from incarceration to examine their longer-term outcomes including well-being, trauma symptoms, coping, housing stability, employment, and return to incarceration.