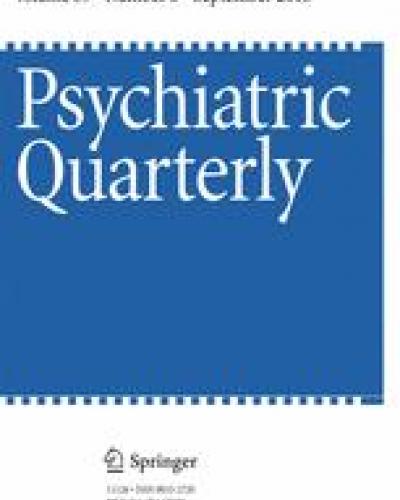 The Relationship Between Severe Mental Disorders and Recidivism in a Sample of Women Released from Prison.

Women are one of the fastest growing sectors of the prison population, and have different pathways into prison and differing needs during the reentry process when compared to men. Women report higher levels of mental health problems overall, and report more severe symptomatology. The current study focuses on the role of severe mental disorders (SMDs) for 2,311 women released from prison and how SMDs relate to recidivism. Women diagnosed with SMDs were 16% more likely to have recidivated at eight years post-release compared with women who were not diagnosed with an SMD (p < .05).