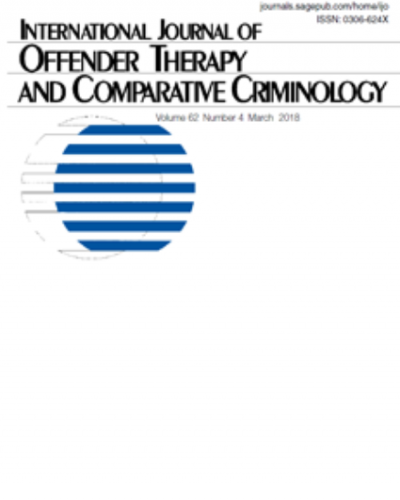 Women entering prison report high rates of childhood victimization. Women in prison also report higher rates of nonfatal suicidal behavior (self-reported suicide attempts) than women in the general population and similar rates to their male counterparts despite having significantly lower suicide rates than males in the general population. Yet, there is a dearth of research that addresses the relationship between childhood victimization and suicidality for women prisoners in the United States.