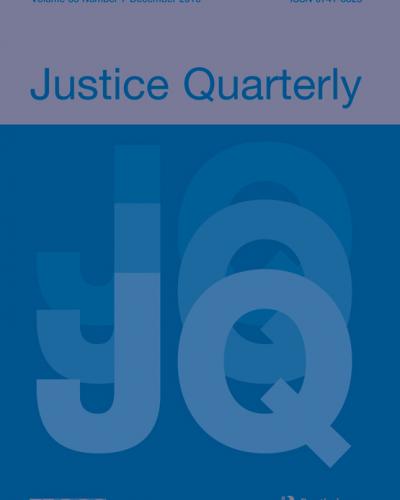 The Intersectional Effects of Race and Gender on Time to Reincarceration

People of color are disproportionately incarcerated and reincarcerated after release. In an 8-year analysis of more than 21,000 individuals leaving state prisons, Black men were incarcerated more often and more quickly when compared to all other race/gender groups. However, with two exceptions (age at intake and marital status), Black men had lower risk scores on most variables when compared to other members of the sample. The interaction of race and gender was a potent predictor of time to reincarceration, even when controlling for a range of identified risk factors. 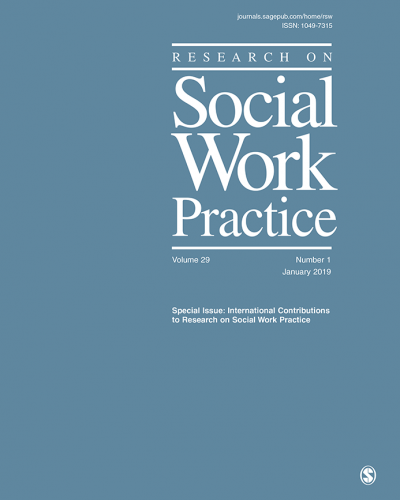 This study assessed the effectiveness of Seeking Safety on depression and post-traumatic stress disorder (PTSD) with incarcerated women.