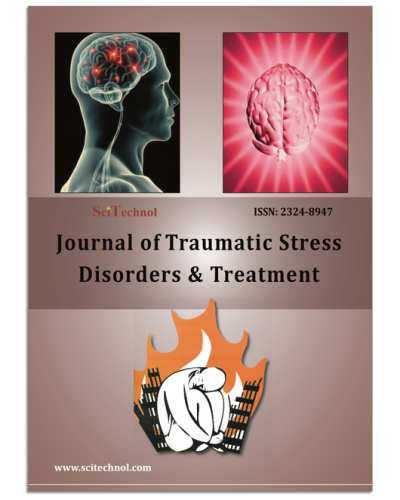 What Trauma Looks Like for Incarcerated Men: A Study of Men’s Lifetime Trauma Exposure in Two State Prisons

While it is understood that high rates of trauma exposure are common among incarcerated male populations, there is limited data on the nature of the trauma exposure. This study examined the trauma histories of a randomly selected sample of 67 men incarcerated in the Missouri Department of Corrections. The analyses revealed several patterns among study participants, including near universal trauma exposure in adolescence with the most frequent exposures involving witnessing or being proximate to violent deaths of family and friends.