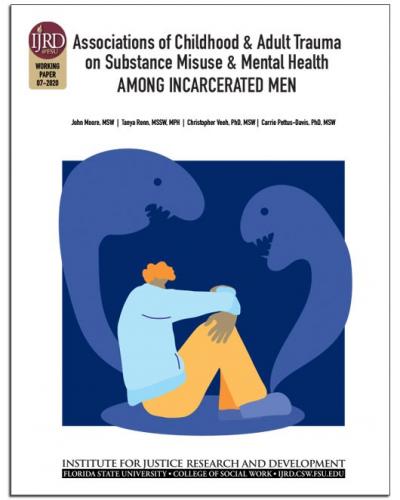 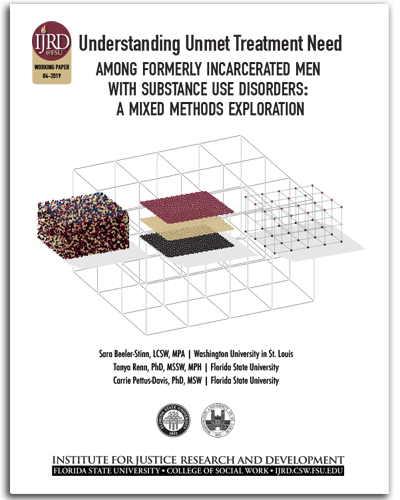 This study identifies how formerly incarcerated men and their social support partners understand the treatment needs of substance use disorders how knowledge about substance use disorders impacts service utilization. Findings emphasize the need for psychoeducation during incarceration and after release on behavioral health issues and highlight the importance of incorporating social support into the treatment process. 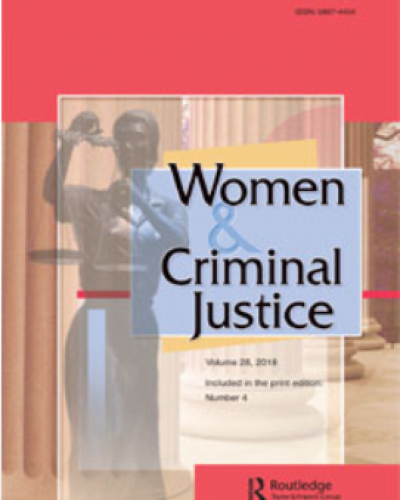 The current study uses the dose–response model to examine the relationships between childhood victimization events and subsequent depression, symptoms of psychosis, and substance misuse in a sample of 230 randomly selected incarcerated women in the United States. Results on the frequency of victimization were mixed. In this sample, both frequency of physical abuse and frequency of sexual abuse significantly predicted current symptoms of psychosis, but only frequency of physical abuse significantly predicted substance misuse. 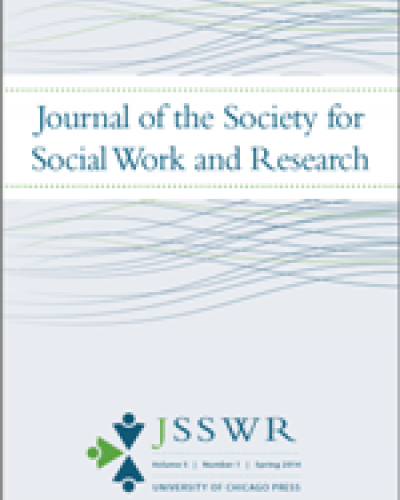 Acceptability of a Social Support Intervention for Re-entering Prisoners 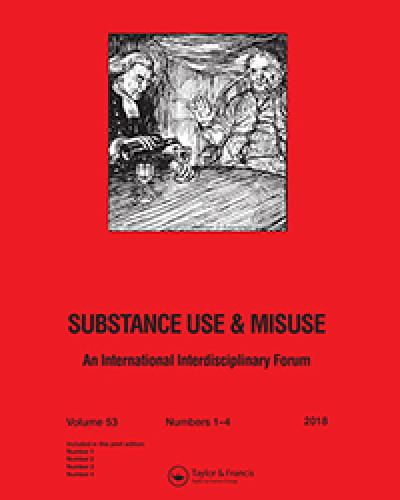 Substance Use Among Victimized Women on Probation and Parole 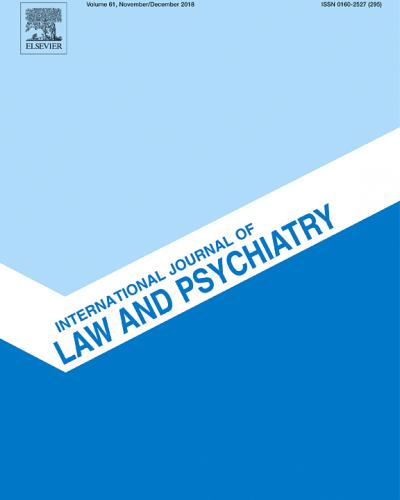 Histories of childhood victimization and subsequent mental health problems, substance use, and sexual victimization for a sample of incarcerated women in the US.

Women are entering US prisons at nearly double the rate of men and are the fastest growing prison population. Current extant literature focuses on the prevalence of the incarceration of women, but few studies exist that emphasize the different trajectories to prison. For example, women prisoners have greater experiences of prior victimization, more reports of mental illness, and higher rates of illicit substance use.

Substance Abuse Treatment for Juvenile Offenders: A Review of Quasi-Experimental and Experimental Research 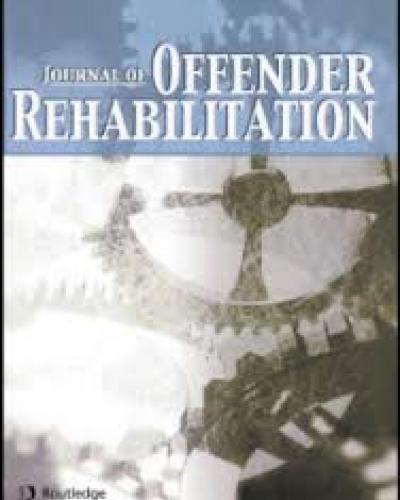 From the “streets” to “normal life”: Assessing the role of social support in release planning for HIV-positive and substance-involved prisoners. 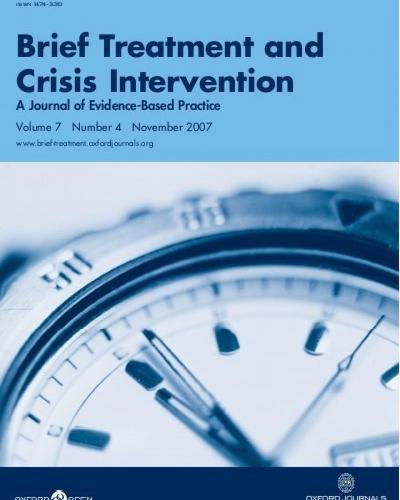